“They will say, ‘This man is not speaking enough!’ BUT God says, “I have set him aside.

In case this does’t get reported where you’re living, here’s some headlines from the last few days, starting with today’s: 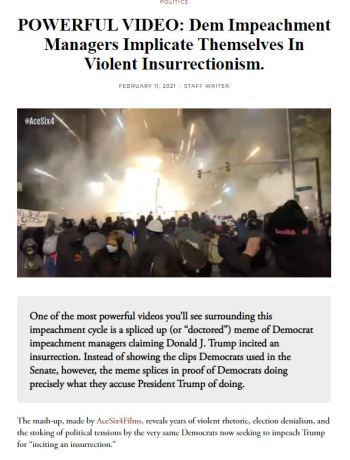