POSTSCRIPT – for latest with brief intro to video go to Gateway Pundit:

Or, read details in this re-blog of Sunday from Texans Jack & Dodie:

Corporate Mainstream Media and Pennsylvania Democrats gaslight American voters by claiming election fraud in their state is a hoax. However, there were 1.8 million ballots sent out and 2.5 million returned. It doesn’t take a genius to figure out there is something terribly wrong and illegal. That’s not enough? Here’s more. Of the ballots that  […continue at…] Pennsylvania 2020 Election Integrity Problems Severe — Clever Journeys

This news is particularly pertinent relating to prophecies and election events for Philadephia and Pennsylvania (eg. Charles Shamp two prophecies include ‘The Keystone State’), especially Yvonne Coombs’ painting and prophecy in Heaven’s Snare and Stairway over USA on Eve of 400th Anniversary of Arrival of The Mayflower (also see update): 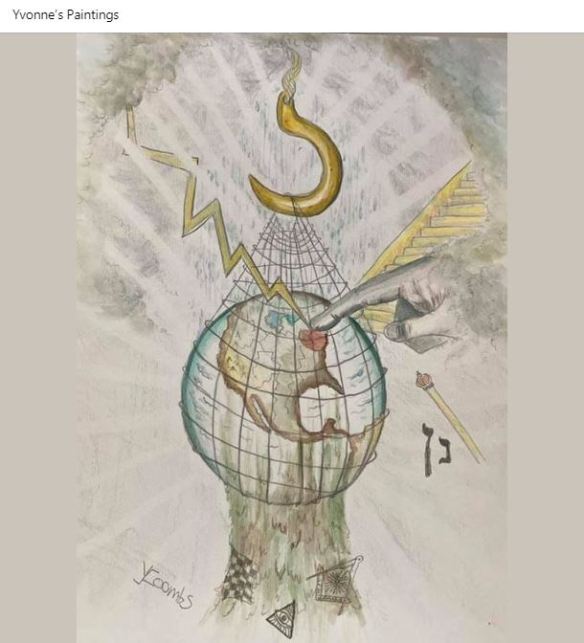