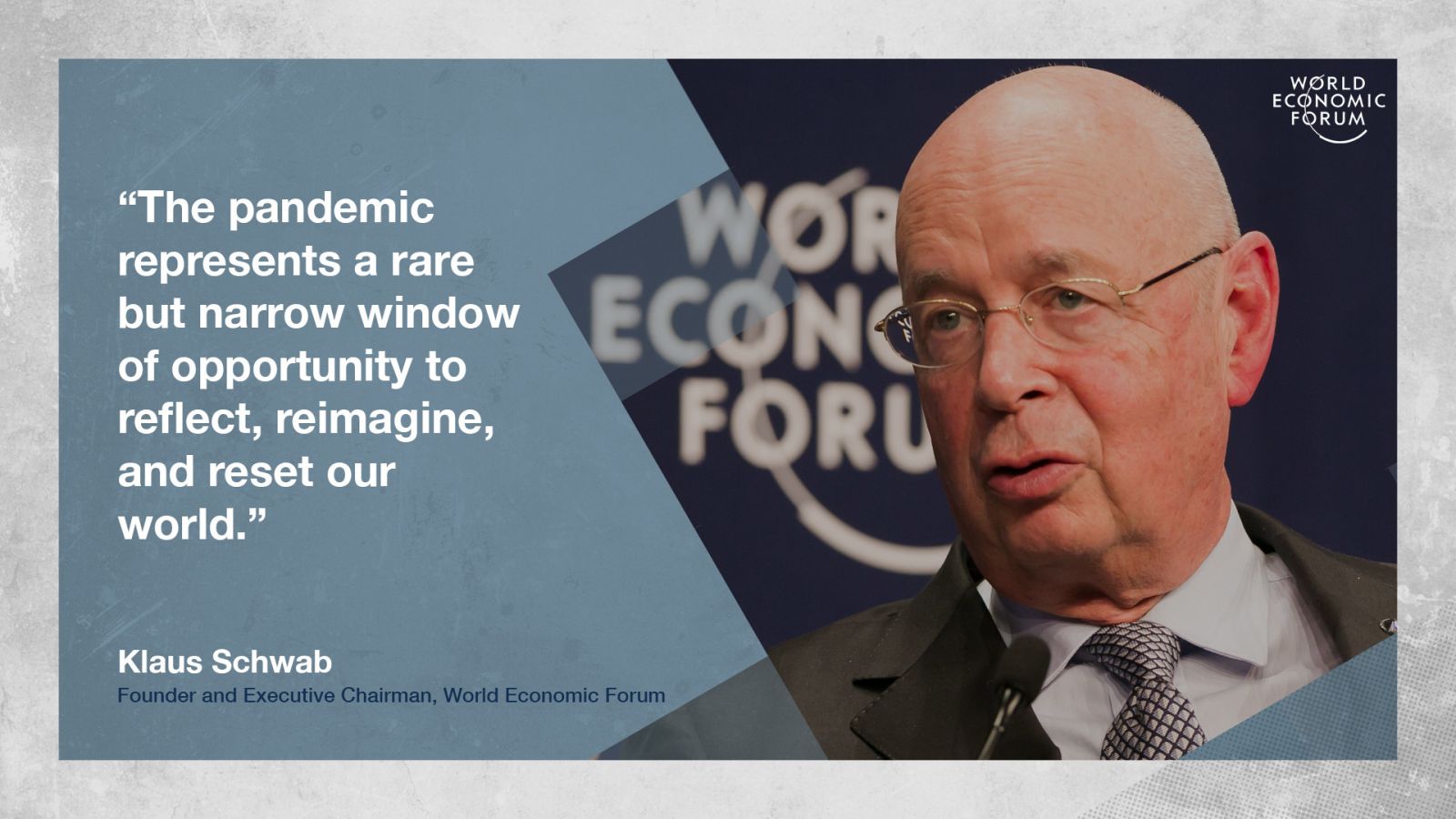 This was a big week for the globalists. They feel it’s their time, go time, to launch the most difficult phase of the Great Reset so they can get on with what they call the Fourth Industrial Revolution. The Fourth Industrial Revolution, as explained by World Economic Forum guru Klaus Schwab, will lead to a “fusion” of every human being’s physical, biological and digital identities. It’s basically the dawning of a new era based on transhumanism and technocracy, something akin to what was laid out in the novel ‘Brave New World’.

But they can’t get there until they reset everything. Kill off the old. Bring on the new.

Resetting the world isn’t something you can pull off by just pushing a button. It requires a series of well-designed global crises, as Schwab and his chief advisor Yuval Noah Hariri have said on more than one occasion. […] Globalists have entered the kill phase of Great Reset; Remember the Deagel population forecast? It now makes total sense 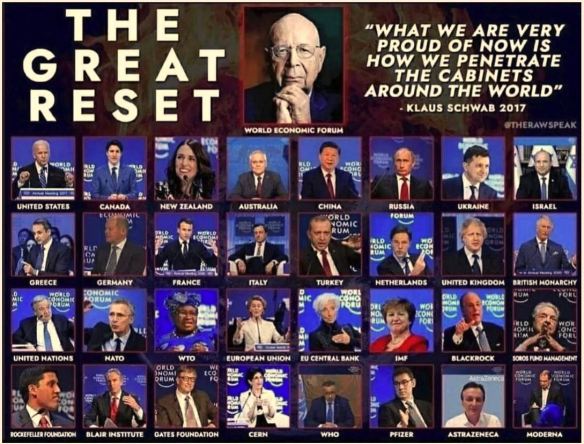 Check Leo’s posting for I’m reminded of the Bible’s accounts of the beasts in Daniel 7 and Revelation 13 – BUT we must not overlook what the Lord is doing, as brought by today’s prophets, to prevent the hater of humanity circumventing His ordained End-times. 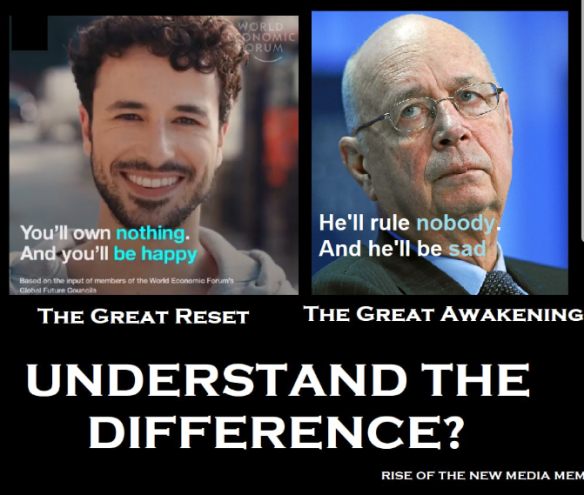