Further to Donald Trump sues Hillary Clinton and many others – Watch shockwaves and Jack Dennis’ highlights of the Racketeer Influence & Corrupt Organizations lawsuit, the team led by Patel Patriot have produced their most exceptional documented case in the Devolution series – Part 19 RICO Sauve.

My 48-page print is once again daubed in orange highlighter pen, so here’s a taster plus Patel’s closing remarks to whet your whistle for weekend reading:

‘Throughout the Devolution Series, I have outlined the moves and countermoves between Donald Trump and the truly global deep state. The deep state knew what a threat Trump was, and they would do anything to prevent him from winning the 2016 election. Their move was the initiation of the Russia Collusion Hoax. As always, Trump’s countermoves are far more brilliant and impactful than those of his enemies.

Let’s explore them together. 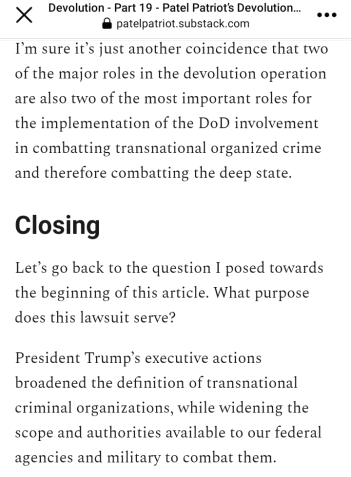 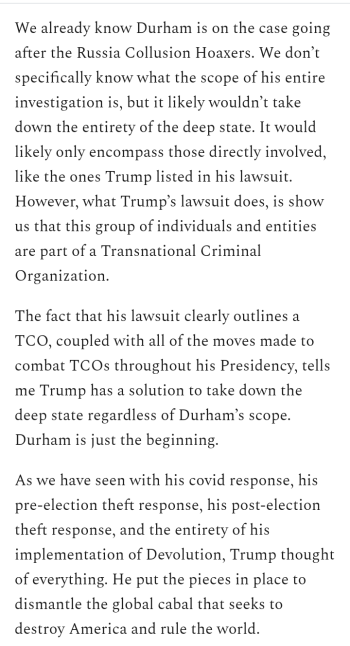 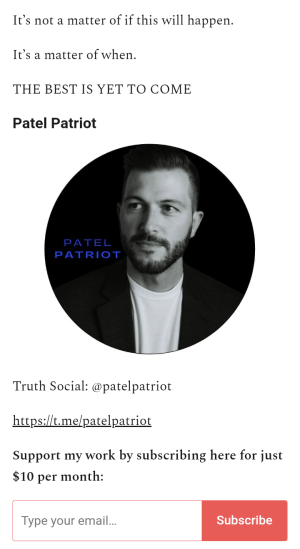 ALSO, note that not only is this historic situation strengthened in legality by evidence from the Special Counsel John Durham Indictments but also by the legal ruling against the Democrat Party and Clinton, viz: 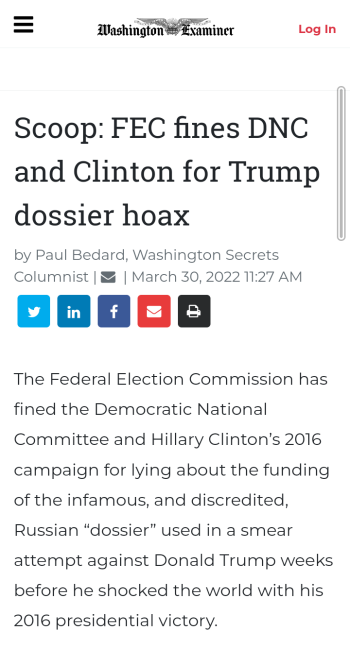 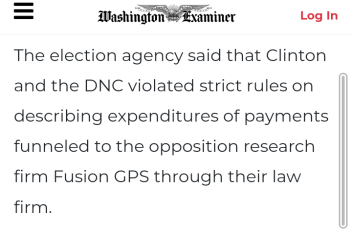 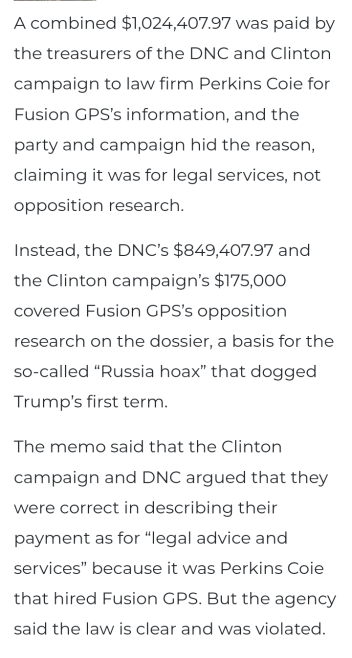 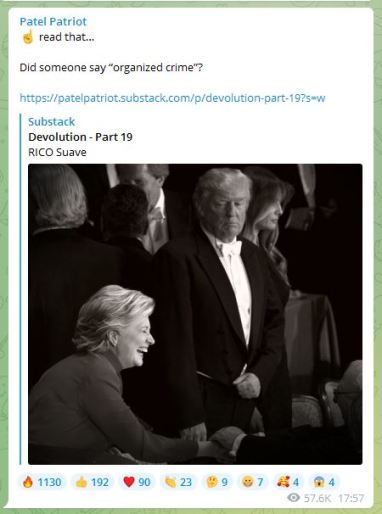 For any ‘first timers’ unfamiliar with this topic please see Texans Jack & Dodie Dennis’ very helpful briefing, What is the Devolution Theory and is it Trump’s Reality?

Read how this interweaves with various prophecies coming to pass by scrolling through this blog’s Devolution (USA) Tag of 30 posts.