I appreciate Veronika drawing this word to my attention which is published on The Elijah List last Wednesday 9th Nov. (I’m pleased because I’d seen it weeks ago but unable to action.) It was first posted on Wendy’s Facebook on 23rd September, and is similar to the Urgent ‘Kairos’ Warning Dr Sharon Stone had especially received two days earlier on her birthday 21st September – mine’s between both days!  LOL some sandwich! (Apologies for not having time to have completed a transcript) 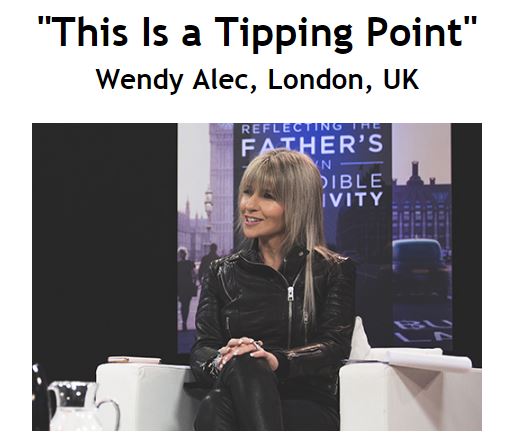 Recently one morning, the Father had a message:

“Daddy, Abba, what is going on? It’s like we’re all living in a surreal movie. Daddy, what do You want me to say?” I asked.

THIS IS NOT THAT

“The enemy has endeavored to preempt My divine timeline, but he will fail just as he has failed so many times before. His last all-out attempt was in the times of Hitler. I not only circumvented it, but through the cries and prayers of My saints, the enemy’s plans to destroy My people through the Holocaust were turned on their head and the nation of Israel was born in a day.

“The cries and the incessant intercession of My sons and daughters have reached a tipping point on My scales of justice and judgment on My altar. They are being poured out at this very moment as judgment against the enemy and as judgment on the enemy’s world systems.

“I have issued a heavenly writ in My courts of justice and against the trading floors of the enemy. I have issued a divine stay from the destruction the enemy has intended, against the pre-emptive strike to destroy, kill and usher in the end of the age.

“So do not fear, beloved. Do not fear. The situation is not going to pan out as the enemy’s victory, but I tell you that even as the Israelites stood at the Red Sea, the waters will part. Know this: I am your God. I am your mighty God. I am your omnipresent, omnipotent, omniscient, mighty, mighty God.

“As the tipping point occurs, inch by inch, foot by foot, yard by yard and mile by mile, fear will be routed. My peace will start to rain down from heavenly portals as My justice invades the earth. My peace will rain down like a divine mantle. 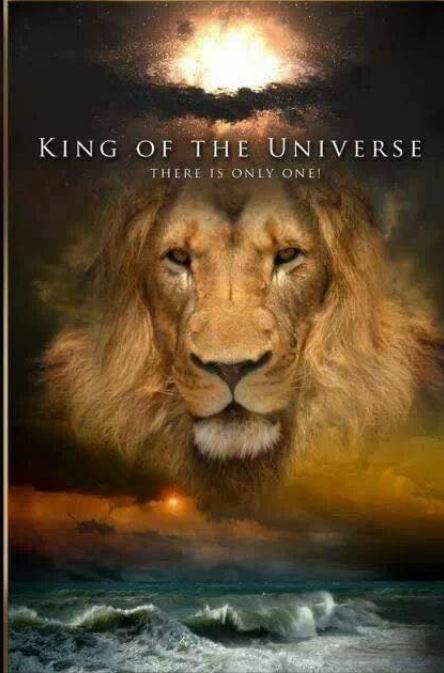