‘…by the mouth of two or three witnesses the matter shall be established…’ (Deuteronomy 19:15)

So eight would carry some weight!  AND now nine!! 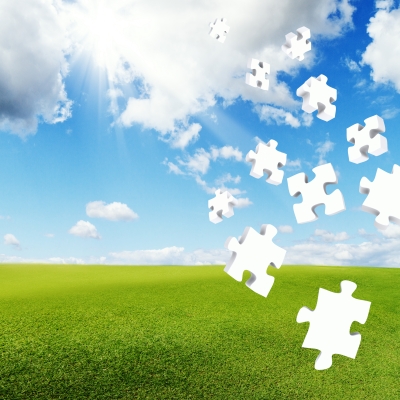 As prophesied some time ago, Kingdom-related events – even when not yet recognised – are rapidly gaining momentum. I trust the topics blogged over recent weeks may have given us a perspective, or perhaps just a glimpse. Here’s a reminder:

THEN, along came Wednesday 2nd September and a zoom meeting of a new church in Farnborough awaiting its formal launch, wherein the pastor brought an insight on Jesus’ focus being upon His heavenly Father and His purposes; thus He commands all that’s of the flesh and the devil to get out of sight behind Him (Mark 8:33).  And that applies today too!

THAT was followed by a series of confirmations – perhaps even simultaneously – within various messages from around the world, as though via God’s own GPS. It’s His Global Prophecy Signalling system in action; or it may be likened to a shower of jigsaw pieces that fit together, thereby revealing details on an immense invisible jigsaw. This capture and scrutiny requires the teamwork of prophets, sensitive others and scribe. 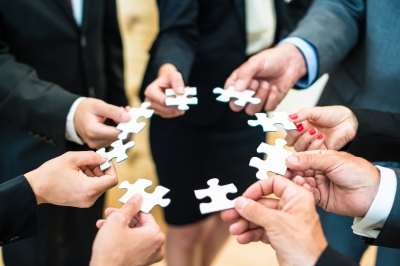 LET’S look at those pieces (or signals) as well as a couple of new ones and note their origin. It all began with having nothing special to blog, which is most unusual for a day set aside for blogging. Then along came the signals, or pieces, that reveal something in the Lord’s heart and mind for His followers:

THAT IS, after the weekend I learn of yet two more ‘signals’, this time via the ‘Bridge o’r Pond’: one from Winchester, Virginia, USA and the other from Nova Scotia, Canada. (Readers may recall the ‘God-incidental’ blogs on the track of the 1999 solar eclipse ‘mirroring’ the Mayflower’s voyage and an invisible spiritual ‘bridge’ – see Astonishing! Previous Post Gets Immediate Double-confirmation!)

On the day I was blogging on that special point from Mark 8.33, Wanda Alger also writes on it and, thereby, confirms the importance of this principle in When will the Church Recognize and Renounce the Political Pharisees?..:

‘….Lest you think our priority should be the Golden Rule right now, remember how Jesus stood up to the robed regulators of His time. Not only did He confront the religious elite, He confronted anyone who gave in to the fear of man instead of the fear of God – even His best friend, Peter.

‘Instead of focusing on our measure of compassion for the weak or our ability to submit to authority, we should be much more concerned with the spiritual forces at work behind the ongoing political propaganda created by the Pharisees of our day. Our efforts at being peace-loving people and benevolent servants are being manipulated by a spirit that seeks to destroy us. Rather than defending a conviction for wearing masks or challenging others to submit to the law out of fear, we should be recognizing the religious spirit that’s still at work.’

Upon returning to my desk this week I find this comment from Maxine Phyllis in Canada on my Facebook version of that double confirmation:

‘During my prayer time this morning I heard the Lord speak something I’ve never heard anywhere else, and it’s based on exactly this: the Kingdom relationship between the Father and Son manifesting on earth as they are in heaven. Not politics, not empty religion that exists to serve itself, but only that relationship which includes Kingdom sons who embrace the call of the Father to walk with His Son the way of the cross…’

The legislative principle ‘By the mouth of two or three witnesses the matter shall be established’ (Deut 19:15) also applies to prophecy because the existence of an event or new word from the Lord is being revealed and thus acknowledged. We have EIGHT!

PS – AND indeed another signal was being heard that week in Winchester, England, as Neil Mackereth reports in Jesus Says, “Watch With Me!”  (GPS#51.7)