Having resigned from ministry in the Anglican communion Gavin’s incisive analysis cuts close to the ‘bone’. His wise opinion, and closing dream and vision, confirm the validity of a recent prophetic word and vision of pruning of CofE’s deadwood, and my earlier conversational piece about the SSM Bill. It’s exactly as Jesus foretold about these End-times being like the Days of Noah and of Lot! 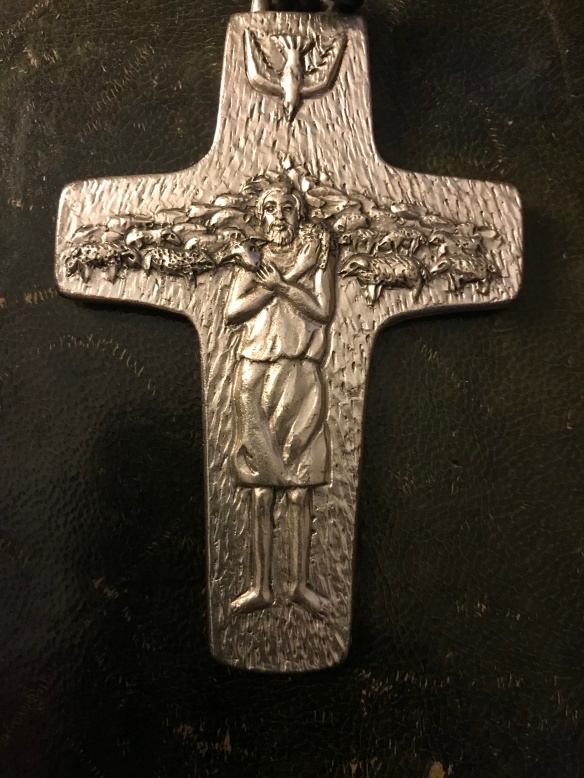 There are at least two ways of doing theology; one primarily as a rational and intellectual act, and one by discernment of the Spirit.

Our Enlightenment traditions are very comfortable with the first, but Churches that look to the Holy Spirit rather than the nous or the human mind, need to be able to exercise the gift of the Holy Spirit called in the New Testament, ‘discernment.’

This is an exercise not in the cerebralness of rationality, of which we have had a great deal, but in spiritual discernment; which can only be done by the twice-born, and…

1 thought on “‘Judgement and the Church of England.’ A sermon…following the Hereford Diocesan Synod.”