In my prophetical musing six years ago upon the Lord exposing rotten politics in the UK, USA & EU and subsequently writing 260 posts, I’m not at all surprised it may include possible treason: 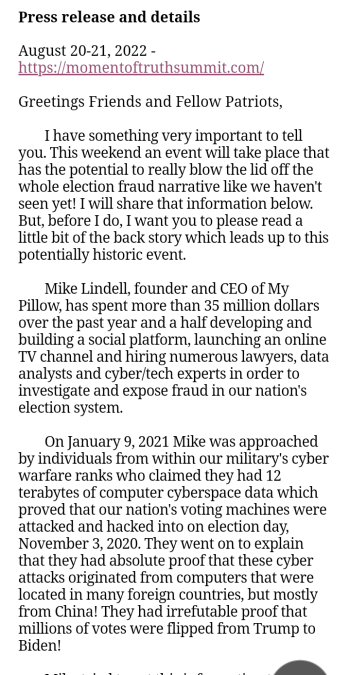 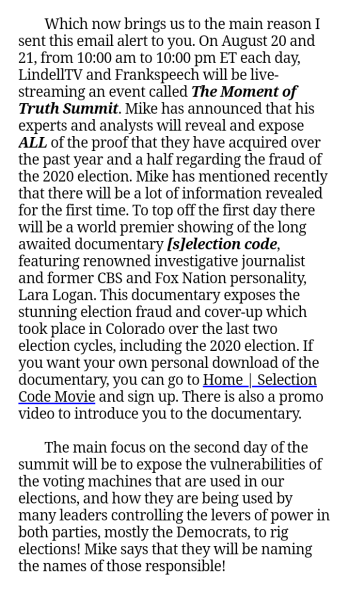 ‘Nobody in this country wants a President in office that is beholden to our enemies. We want a President who will put America first and “Make America Great Again.” Nothing about the Joe Biden administration is putting America first, and certainly nothing they are doing is making America great. This article will not be my typical deep dive that you have become accustomed to. I’m going to instead break down and highlight a series of executive orders which prove that Joe Biden used his presidential office to the benefit of the CCP and his family’s business dealings.

On July 7th, 2022, a story was published discussing Joe Biden selling oil to a CCP-owned oil company. The Breitbart article showed us the CCP company is linked to Hunter Biden’s firm:…’

‘Trump was forcing Hunter Biden to divest from ownership of CCP companies. Joe Biden used his power as president to allow him to keep that ownership. Two of those companies have reportedly stolen military and nuclear secrets from the United States. This is a massive concern and major conflict of interest.

We also know for a fact that contrary to what we have been told, Joe Biden was aware of Hunter’s business dealings:

We have direct proof that Joe Biden is using his office to directly benefit both his own personal family situation, as well as the foreign government (CCP) to which his family is beholden. What is interesting is that Trump and his inner circle were most definitely aware of the Biden family’s connections to the CCP.

The list of companies owned by BHR is public information. Three of those companies are connected to the CCP and Trump considered ownership to be a national security issue which is why they were listed as CCMCs.

Joe Biden is financially connected to the CCP and is allowing that connection to dictate how he operates as “president.” The only question I really have is this:

If Trump knew of these connections, how could he simply walk away and let Joe Biden, the CCP puppet, take over the highest position in the land?

THE BEST IS YET TO COME’