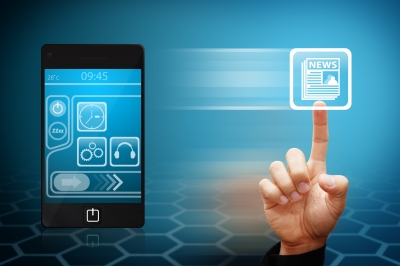 ‘The unparalleled in history, ‘steal’, that saw multiple states claim thousands more votes than registered voters (pause and let that register) is not going to stand...The fact Arizona is in a recount should tell you there is no expiration date on when a ‘steal’ gets voided. The fact that the Democrats have sent — at last estimate — 100 attorneys, to try to stop it should tell you…they understand that if the ‘steal’ gets exposed in Arizona it will also happen in the other states. Who would be for stopping a recount done with 100% transparency in every step and every process? Only a thief and his den of thieves.’  (Johnny Enlow: The Prophets Were Right)

For yesterday’s helpful summary of the situation in recounting votes for last November’s presidential election made in the first of several ‘battleground states’, click here to read Mike Huckabee’s Update:

Times of Israel: Jerusalem’s on fire and poised to spread in Israel, Gaza and W Bank

[Hand With News Icon by Watcharakun, courtesy of Freedigitalphotos.net]