Lets get into our ‘time machine’ and briefly go back in time to the start of this year.. 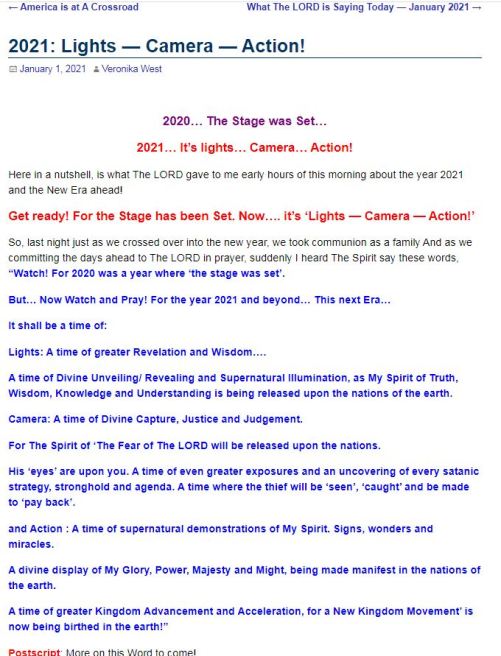 For legible versions visit HKP here and here, and we’ve see Ben Kay’s The Curtain Is Coming Down of 9th January as featured atop this blog’s home-page.  Also, here’s what Dianne Marshall subsequently published during a ‘different take’… 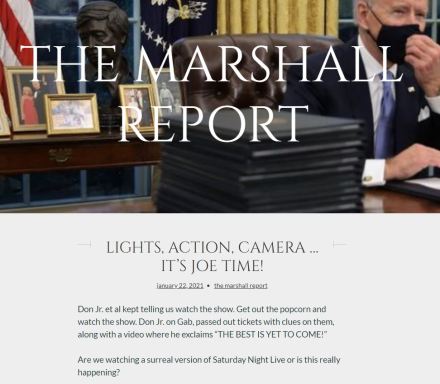 NOW, we return to the present, September 2021

Last Thursday’s US and UK Prophets Confirm One Another on Trump-related Visions… looked at how what Veronika and Ben brought tied in with Johnny Enlow on 26th August, especially with reference to her vision of a Trump-Biden high-stakes poker game.

Now, we’ll look at what Johnny brought on the startling closing of the movie, as from 42 mins mark, as auto-generated from ‘captions’ by YouTube (‘hat tip’ to IPS Prez):

[NB: edited and punctuation added for ease of reading]

“I want to share i had two really brief visions last night and they go they go with this and and in one of them all of a sudden i’m just in this vision: I see it’s these huge curtains they’re very high very thick and and just i’m looking in and they just drop, and then as they drop, all of a sudden there’s people everywhere and jaws agape and so what that told me – remember i started this whole thing ‘you’re going to like the way this movie ends’.

“If you actually have any perception at all you can tell that we are either headed towards FEMA camps [RB as Timothy Dixon saw in warning vision the Lord gave him of satan’s objective for USA] or to a new, a whole new, world – and it’s a world of freedom and advancement. This is unsustainable, this tension we’re going through. You can see it’s all headed to something!

“And so there is a big reveal and so that’s why it’s you say, well you’re calling it a movie; well there’s an aspect of it’s like a movie.

“I think everything that God does is story-telling. He does in the context of story-telling and He wants to show that He’s the greatest producer-director ever, and so He has a wonderful story-line that He’s advancing and I, my own spirit, has become convinced in the last few days in a way that hasn’t happened in a long time of how good this thing is about to turn out!!

“That’s why you’re hearing from a lot of prophetic voices about the celebration – and get ready for it because just like when you project, it’s like how can this go to celebration?

“Well you just wait for it, there is an ending; the fact that I saw the curtains suddenly drop – and there’s, like, shock, stun, it’s a whole different world than what any imagine.

“The second vision and I saw President Trump and he had a stack, about this high, of trump cards…. Huge and they were huge and and he was and he’s very confident look on his face and then what i wrote down he held he had not used any of his trump card of his big trump cards. He has them all he has a huge stack he has not even used one of them yet! WOW!

“So this is to encourage you that this goes with what we’re telling you that God has confirmed through even the earthquake activity the 7.7 what He’s saying and these are prophetic words again that go all the way back from Rosh Hashanah last year as it relates to the specificity…of the earthquakes. It’s not just there is random shaking taking place and we know…

“I’m like, OH WOW, that was not accidental either so, back to what you just said to…i’ll have at least accomplish the core of what i was hoping to get out: you know the pain of the delay and everything it seems horrible but one of the things that i was looking at my messages from 4, 5 and 6 years ago I was remembering because it would have (been) where i was preaching them and i was remembering how i didn’t have a high level of resignation i would like i had about 10 of the people with me there 50 because I kept giving this word the world is going to be known as Before Trump and After Trump you’ve consistently given out yes you have if and change of the ages and people would come up so how do you think his time there is really going to shift and change so much i think those of us the whole world is awake and walking through a reality now we were aware.

[Steve Schultz] “The longer the pain is there the more activation happens and so there’s a part of me, yeah i still want it to happen soon and God is speaking through these other things; that okay the reveal is soon, the dropping of the curtain is coming soon. But we must take advantage (to) steward the pain in a proper way because the preliminary we are going into the Great Awakening prophesied three or four years before these last two years as well. Totally, it’s been a great awakening, whether people think through it or not, means we’ve been going through a great slumber and when you Johnny when you say the curtain draws, of course i when you said that i began to just see really really vividly like these velvet super thick theater curtains but you think of a curtain of being lifted with all these nice, you know this in a decorative style where it comes up, and then but the curtain dropping the way you’re describing it almost sounds like it’s been dropped from the from the top and are you talking about some sudden revealing of the good things of God. Or is it also the exposure, or is it all of the above what are you what does that mean when you say the curtain drops?”

[49:14 Johnny Enlow] “The way I took it, way I picked it up I could see the people’s faces and the shock. It’s like “Oh my goodness we’ve been in artificial reality” – it’s just what’s true, what’s real is all of a sudden evident before people. It’s like we we have we have been blocked from seeing what’s really going on, that if we see what we’re declaring, there will be a very good part.

“But there’s something else the Lord said this present story that we’re living out this present reality having to do with Trump, the elections what our nation is going through; it is not over – this story is not over until it’s good!

“Now that’s good, we know the end – it ends good. I’ve read the back of the book that but for this story, the story we’re presently walking through, if you love good if you love God, if you love righteousness it is not over! If you’re not liking where it is, it’s not over, it’s not over until it’s good!