It’s so good that, at long last, Britain has a growing number of Christians who appreciate not only Bible prophecy but are also blessed by Holy Spirit’s gift of prophecy. However, other than for climate issues, most churchgoers are reticent to consider political issues in any depth, because they prefer to focus mainly upon Kingdom-related matters. 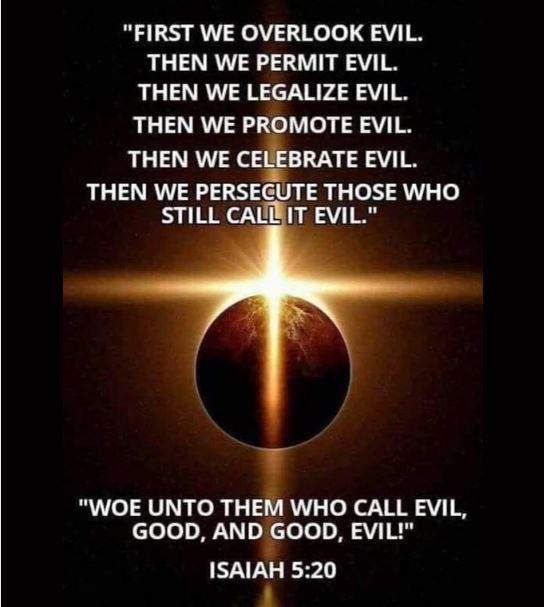 My approach, however, is that Spirit-filled followers of Jesus are in training to rule and reign with Him upon His return to earth. Therefore, it is important that we take note of political issues without being partisan, as stated in Prophecy Protocol atop the side-bar to this blog’s homepage:

Prophetic words and visions published herein are for each reader to weigh and test against holy scripture and with the Lord. Same applies for news/politics. (See An Introduction To Christian Prophecy).

Many bible-believing Christians in Britain tend to regard the American way of conducting church with disdain, especially their direct involvement in the political sphere – and any prophetical connection. This feeds into online discussions where I’ve found even prayer leaders averse to mixing prophecy and politics!

But the Bible, especially in the Old Testament, shows the Almighty takes a keen interest in how His people are governed. Furthermore, its 66th book ‘The Revelation of Jesus Christ’ records His close disciple and apostle John’s visions of End-times and their deep political events of an utterly global nature.

I’m of the opinion we’re currently living through, or else moving into, chapter 13 – for not only did the Revelation 12 astronomical sign appear 4 years ago but also I heard in July 2020 that “maSk is only 1 letter away from maRk” (confirmed later). That is, a trial run has been conducted, or ‘grooming’ as Gilad Rosinger says, to prepare the public for compliance with and accepting the Mark of the Beast, which replaces cash – millions now wave a hand to buy goods!!  [See End-times Update: Mark of the Beast Moves Into Next Phase – Time to WAKE UP!]

Therefore, kindly bear with and do not be surprised at the necessity of my keeping you as well-appraised of current and impending political issues as possible…some of which is quite alarming!

PS 18 Oct: This post was published at 17:15 on Tuesday 12th October but on Thursday  I found Mario Murillo had also been writing on the same topic on that very day!  It was plain confirmation! Thus, the Lord must be stressing this matter, AND according to the verse that he’s been opening up for me as the warrant for Global Prophecy Signals. It’s on the legal matter of witnessing and reporting events (and He’s confirmed it):

‘…by the mouth of two or three witnesses the matter shall be established.’ (Deuteronomy 19:15 NKJV)

So I scheduled his piece for Friday morning as a re-blog:

“I keep politics out of the pulpit.” 5 devastating things that excuse will likely do — Mario Murillo 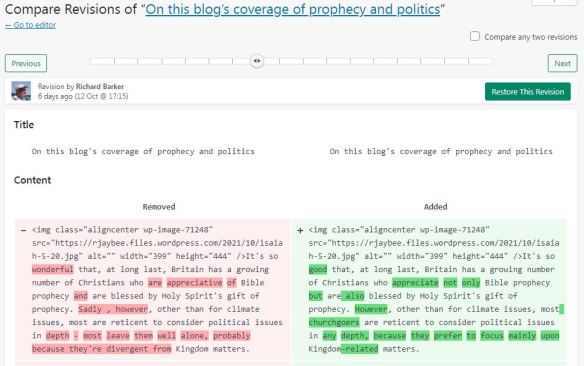