Johnny posted this last night as I was copying Sidney Powell’s latest into blog for posting this morning, thus confirming my reaction to that news ‘BOOM’: (Thank you Theresa and Rob for alerting me): 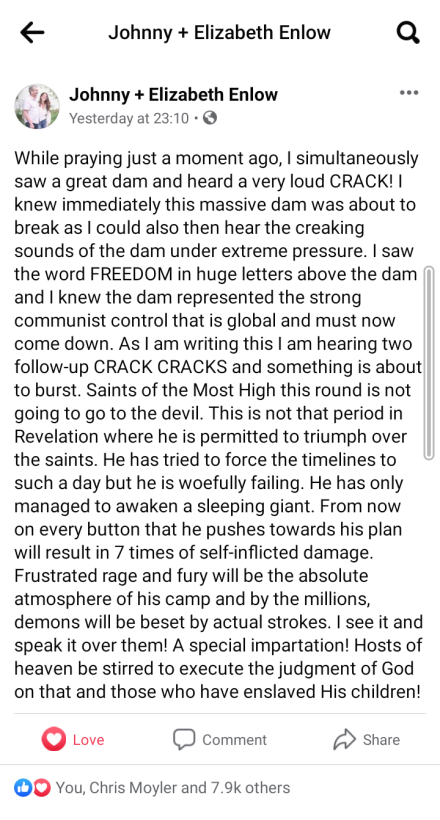