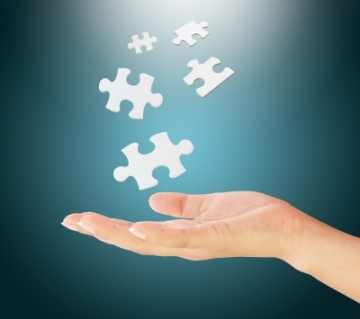 I didn’t realise a 5th prophetic signal had already been broadcast until Carolyn Stewart shared a posting on the Prophetic Releasers For UK Revival group. Originating with Sarah-Jane Biggert, an intercessor with The Purple Company – a Glasgow Prophetic Centre ministry – it was posted Friday 30th August on her Facebook but I didn’t read it until yesterday. Moreover, the scripture she quotes refers, like mine of the next day, to the Lord’s wrath and active vengeance!

LOL! I should have expected a 5th ‘GPS’ because the word delivered by Neil Mackereth admonishes us FIVE times to “Watch”! And it relates directly to this blog’s ‘Watch’!!

‘Many are asking how do we pray for Britain in these days of turmoil?

‘Flying into our nation recently on a plane I saw three whirlwinds of God at work in the spirit in London. 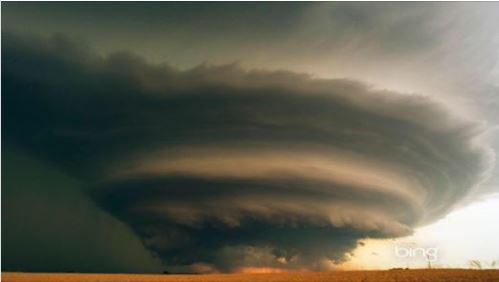 ‘I see as God’s whirlwinds come and we’re invited to move with our agreement in prayer the nation forms into its new shape. If we pray ‘peace be still’ if we pray ‘stop the chaos’ we may inadvertently stop God’s whirlwind. The nation is on a knife edge and needs the prayers of the saints to tip into God’s forming and reshaping plan as we come out of the EU.

2 The Lord is a jealous and avenging God;
the Lord takes vengeance and is filled with wrath.
The Lord takes vengeance on his foes
and vents his wrath against his enemies.
3 The Lord is slow to anger but great in power;
the Lord will not leave the guilty unpunished.
His way is in the whirlwind and the storm,
and clouds are the dust of his feet.
4 He rebukes the sea and dries it up;
he makes all the rivers run dry.
Bashan and Carmel wither
and the blossoms of Lebanon fade.
5 The mountains quake before him
and the hills melt away.
The earth trembles at his presence,
the world and all who live in it.