THIS latest in my updates on the ‘Joker’ dream vision of Veronika West published by His Kingdom Prophecy on 16th January last is very poignant in view of sudden events over the last week in Afghanistan and America’s deep humiliation, which is not totally unexpected according to the prophetic material I’ve been blogging!

NOW, there’s more indications of this prophecy coming to pass, as in my emphases in black font:

PROPHECY HIGHLIGHTS (click title below to read in full)

“JOKER BIDEN’S BALANCING ACT WITH QUEEN OF HEARTS KAMALA HARRIS AND THE STOLEN CROWN OF THE KING!”

‘…I was woken up by a sudden jolt where my heart was racing…I began to cry out to The LORD to reveal His Heart to me concerning The Nations. As I prayed fervently…a peace filled my heart…and as I fell back to sleep I had a powerful dream where I found myself standing in the midst of a massive Circus Tent…I could see large crowds sitting in the stands of the circus.

‘The atmosphere in the dream was filled with a great expectancy and I had a sense in the dream that I was about to watch something very significant unfold…in that moment I heard these Words, ”The Throne of The Lion King!”

‘…suddenly I noticed another chair which was brought to my attention…As I looked I saw that it was a ‘three-legged stool’ (like a high bar-stool)…I knew by revelation this was also a ‘type of Throne’, but as I drew closer to it I heard the Words, “Demonic throne of the darkness!”

‘…As I stayed watching…finding it hard to take my eyes off the Lion, I could see that the eyes of the Lion were fixed upon the King as he went and stood beside his Throne.

‘But…suddenly the crowd began to roar with laughter and I heard children shouting, when suddenly, a Joker/Jester came rolling and somersaulting into the Circus Arena. As I looked at the Joker, I saw to my astonishment that it was Joe Biden and I heard these Words, “Joker Biden”…I saw that he was fully dressed in a strange green outfit with small bells on his shoes and bells on his hat and…I heard in the dream, ”Watch! For now the Joker’s balancing act with The Queen of Hearts and The Stolen Crown of Triumph will take place!”

‘Now, as those words seemed to penetrate my inner most being, I saw the Joker lift up a heavy Gold Crown into the air for the crowd to see (and as he did so) the crowd went crazy.

‘I watched as the Joker began to somersault and roll around the arena with the Gold Crown in his hands and then The Joker began to run to and fro around the Circus Tent as if he was trying to find someone (the crowd was still going crazy), laughing and jeering… she began to laugh and mock the King who was standing by his Throne… saying, “Look, a King without a Crown! Look, a king without a Crown!”

‘Then I heard these words, “Watch! For now the balancing act will begin for those who seek to take the Throne.”

‘I watched as the both the Joker and the Queen tried desperately to gain and maintain their balance walking together around the Arena, but…their movements became more and more challenging, especially for the Joker, as the long and heavy dress of the Queen kept falling down and covering the Joker’s face.

‘The dress blinding him and hindered him from moving forward easily. I saw that the Joker’s legs were quickly beginning to get weaker under the weight of the Queen and the heavy Gold Crown and they began to stagger across the floor of the Arena.

‘…The Joker and The Queen of Hearts begin to climb up the tall three-legged stool (One World Order Throne) and I noticed immediately that the stool was extremely unstable and not very strong. The three-legged stool had no supports. There were no arms rests and no backing on the chair. This was going to make it extremely difficult for the Joker to mount the stool with the Queen and the heavy Gold Crown balancing upon his shoulders.

‘I could see that the weight of it all upon his shoulders was now really beginning to bear down upon him.

‘But…. Ha! I watched as The Queen of Hearts began to beat down upon the head of The Joker as he struggled desperately to climb upon the stool, his legs shaking violently, looking like at any moment his knees were going to buckle underneath the both of them. [Eg, as when he tripped three times when ascending steps to Air Force One.]

‘I saw The Queen of Hearts beginning to panic all the while, trying to desperately hold onto the Stolen Crown, and The Joker looking more and more exhausted as he desperately tried to stay standing.

‘The Queen looked somewhat relieved and The Joker looked half dead. But… no sooner had The Joker and The Queen — who was still trying to balance the heavy Crown upon her head — began to sit down upon the three-legged stool/ throne, I saw one of the legs of the stool suddenly break underneath them.

‘Suddenly the shouting, screaming crowds went deathly silent (you couldn’t hear a pin drop) and then, I saw the Gold Crown that had fallen to the ground begin to roll across the floor….

‘…the King put the Crown back upon his own head. As the Crown was laid upon the King’s head, suddenly the Lion gave out the loudest of roars that caused the ground beneath my feet to shake, and as the Lion roared, so I watched as the King sat down upon his Throne!

‘Suddenly I woke up from the dream and I began to write down all I had seen and heard!’

Now, let’s consider how the emphasised aspects of that prophetic dream – and maybe more – have and are manifesting. Note this prophecy concludes with the eventual return of Donald Trump as rightfully elected President of the United States: 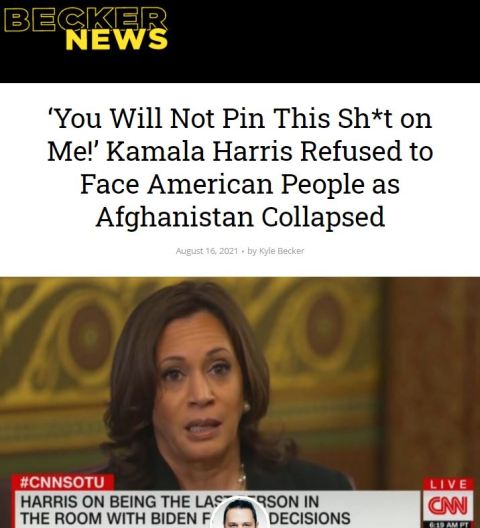 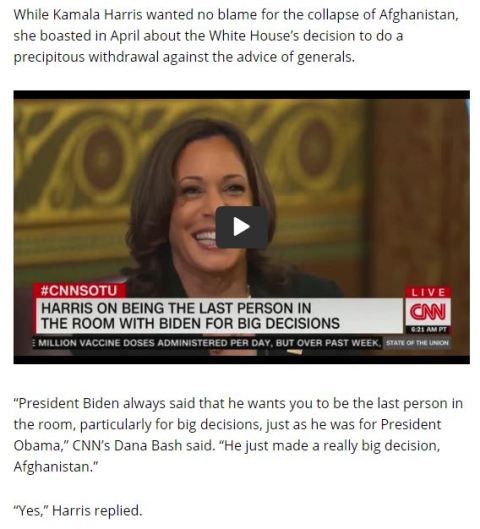 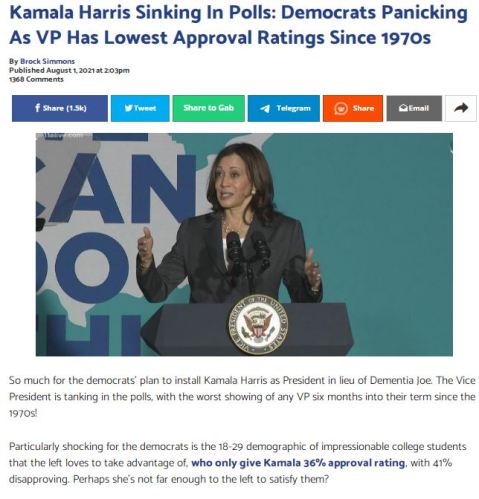 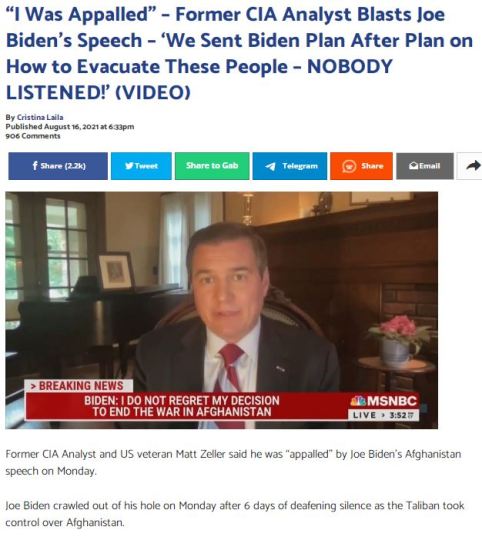 As added at the close of this recent posting – “Bye-bye, Biden”.….