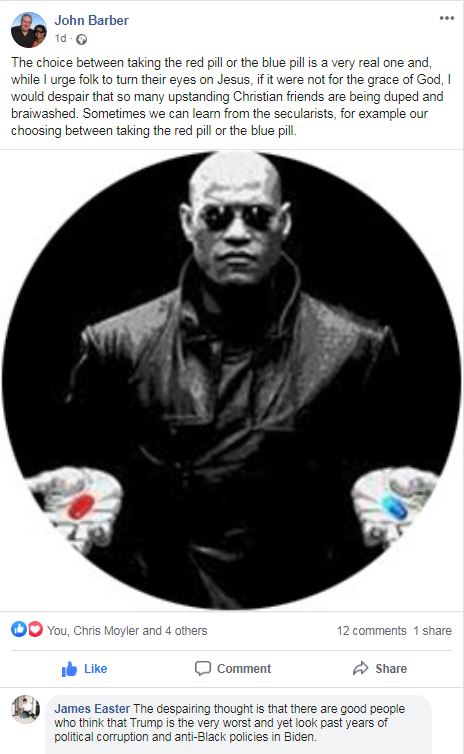 BY way of clarifying my thoughts in publishing my approach to conspiracy theories and the so-called ‘pandemic’, Jonathan Ely has posted a robust, factual exposition at Spirit Body Soul on the theories national ‘authorities’ dictate. My friend of many years writes:

‘Was just debating with someone who accused me of believing conspiracies. So I said to him that he is the conspiracy theorist because he does this:

2. Ignores the WHO who tell you lockdowns only cause poverty.

3. Relies upon hypocritical Neil Ferguson whose models have totally and utterly failed many times. [He’s infamous for the near-collapse of the farming industry over BSE or ‘mad-cow disease’. RB]

4. Relies on Vallance who has massive vested interests in vaccine companies.

5. Ignores what manufacturers and inventors of the PCR test tell you about their machine not being for diagnostic purposes and which produce a high proportion of false positives.

6. Believes Matt Hancock when he has been proven to tell lies multiple times.

7. Has totally overreacted to a virus that now is about the 24th killer, less than 2% of all deaths.

8. Wants to spend billions to eradicate a virus that we won’t succeed in eradicating, by destroying economies, NHS, people’s mental health and ultimately killing lots of people in the process.

9. Wants to be tested and traced by a crazy system that they are spending billions on making the discredited Serco company rich.

10. Wants a tracking app that has multiple technical issues and has been ill-thought out.

11. You want lots of our freedoms, fun and social contact removed just to protect from <2% of deaths.

12. Wants a vaccine that won’t have been properly tested, that won’t work in many cases, that has significant side effects, for which there is no indemnity against the manufacturers.’

BUT what about this ‘second wave’ that’s causing another series of lockdowns across the UK and Europe? Now IF the claimed statistics and predictions are true, the actual cause and problems could have arisen because Covid-19 is a bio-weapon, as blogged in some depth here and here.

In my humble opinion there’s also a strong possibility the prolonged wearing of masks has contributed significantly to this second wave, which is not abnormal in epidemics.

I’m aware there’s ongoing deep debate within the scientific community, but you may wish to read this from pages 10-11 of Dr Jim Meehan’s 47-page, illuminating, easy-to-read paper [NB: pp 14-19 cover in technical depth ‘The Fallacious Argument “Well if masks don’t work then why do surgeons wear them?“]  Click title to read in full:

An Evidence-based Scientific Analysis of Why Masks are Ineffective, Unnecessary and Harmful

Dr. Russell Blaylock (one of many sources Dr Meehan quotes), a nationally recognized board-certified neurosurgeon, health practitioner, author, and lecturer warns that not only do face masks fail to protect the healthy from getting sick, but they also create serious health risks to the wearer.

About the Author: Jim Meehan, MD, is an ophthalmologist and preventive medicine specialist with over 20 years of experience and advanced training in immunology, inflammation and infectious disease and has performed well over 10,000 surgical procedures. His research experience includes investigating associations between military vaccinations and Gulf War Syndrome. Dr. Meehan is also trained in internal medicine, addiction medicine, endocrinology, integrative medicine, functional medicine, and nutrition.

Dr. Meehan has, as former editor of the medical journal Ocular Immunology and Inflammation, peer-reviewed thousands of medical research studies. This experience and expertise, led him to dedicate his career to protecting his patients and the public from the fraud, corruption, and pseudoscience so often used by agents and agencies whose motives and interests have resulted in American medicine and pharmaceutical drugs becoming the third leading cause of death in the United States.